Wieteke | Arjun | How it all begun

My name is Wieteke Koolhof.

The first thing I always start my story with is this; I had no idea I would become a channel, nor was this idea ever on my ‘bucket list’.

Life itself led me to this avenue which was perhaps as much a surprise for me as it may be for most people who hear of this type of work for the first time.

How it all begun

How does this kind of channeling work? 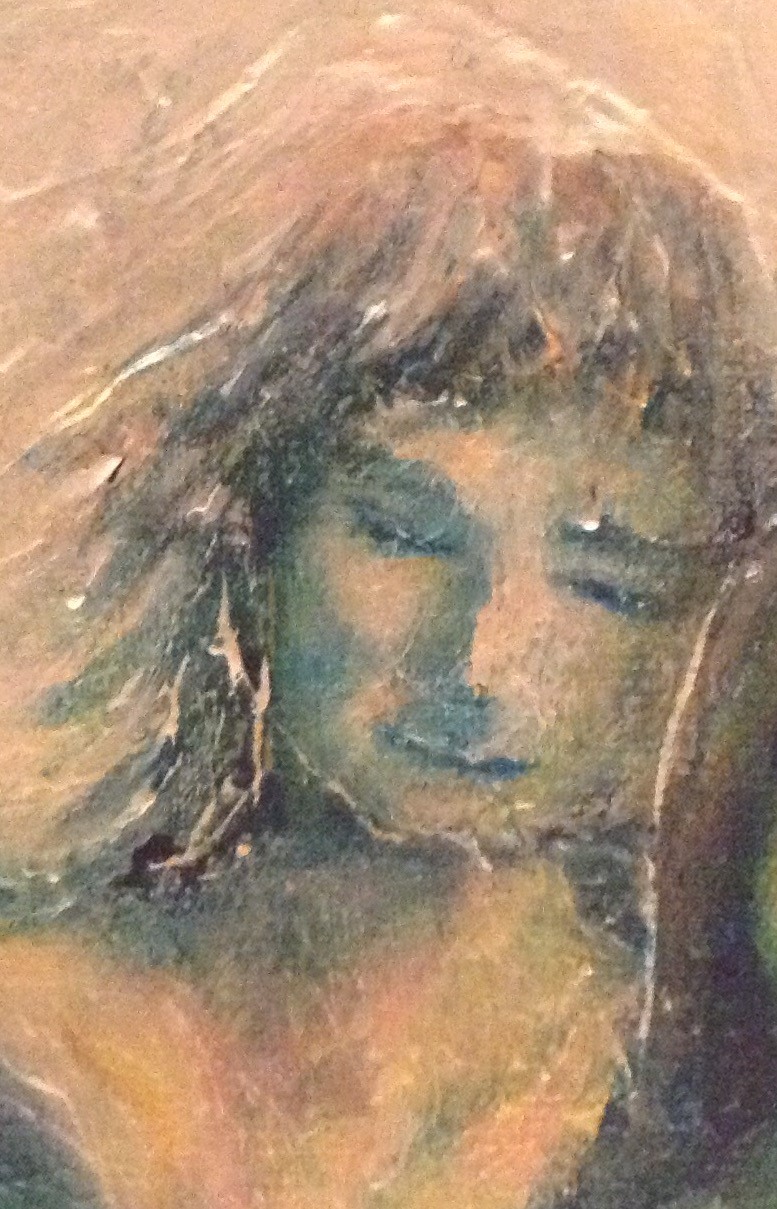 Arjun explained to me to be a Future version of myself. Or better put:
a parallel incarnation, originating from a mutually shared Oversoul.
This connection transcends time and space as we understand it in our dimension.

As far as I’ve come to understand up until now: Arjun is about 1.70 meters / 5.57 ft
He has blond hair and blue eyes (somewhat bigger then ours),
a somewhat smaller mouth and nose then most people on earth
and a light skin. The YahYel reside in the beginning 5th dimensional regions.
This is fairly close to our own frequency at this point in time.

A channeled introduction by the YahYel themselves

You can find out more about which cookies we are using or switch them off in settings.

This website uses cookies so that we can provide you with the best user experience possible. Cookie information is stored in your browser and performs functions such as recognising you when you return to our website and helping our team to understand which sections of the website you find most interesting and useful.

Strictly Necessary Cookie should be enabled at all times so that we can save your preferences for cookie settings.

If you disable this cookie, we will not be able to save your preferences. This means that every time you visit this website you will need to enable or disable cookies again.